I’ve never subscribed to the best friend thing. Labeling one friend as my ‘bestie’.

The reason why is because I love all my friends for different reasons and would not want any of them to feel less than another friend, or hurt.

It can be hurtful.  Maybe not intentionally. But if I were to say that about any of my friends publicly, I would know another friend would be hurt by it.

I’ve never understood why people don’t realize this and do it.  Especially grown adult women.

As kids, maybe they don’t think about it, and maybe they do.  Kid or adult, maybe they want someone to feel less than someone else.  Maybe it somehow makes them feel better about themselves? I even recognized this as a kid and would never do it.

In my opinion it not only hurts the person’s other friends, but it hurts themselves.  Because the other friends won’t feel as close to the person and may distance themselves.  What if their ‘bestie’ moves away and isn’t available anymore?  The remaining friends may not want to get close with the person.

Being closer to one friend out of all of them might be natural due to common interests, age, personality compatibility, etc.  But to announce it?  I just don’t think it’s nice or considerate.

I’d love to hear your thoughts on the subject! 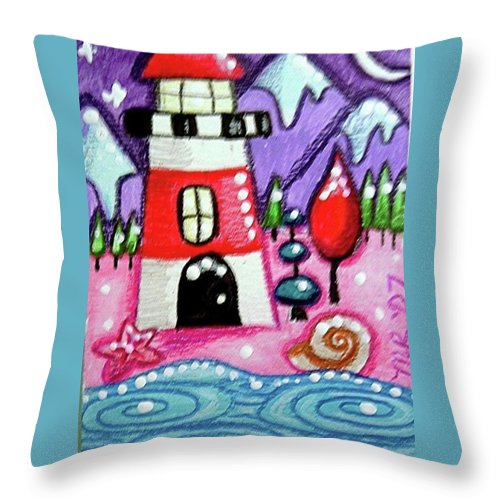 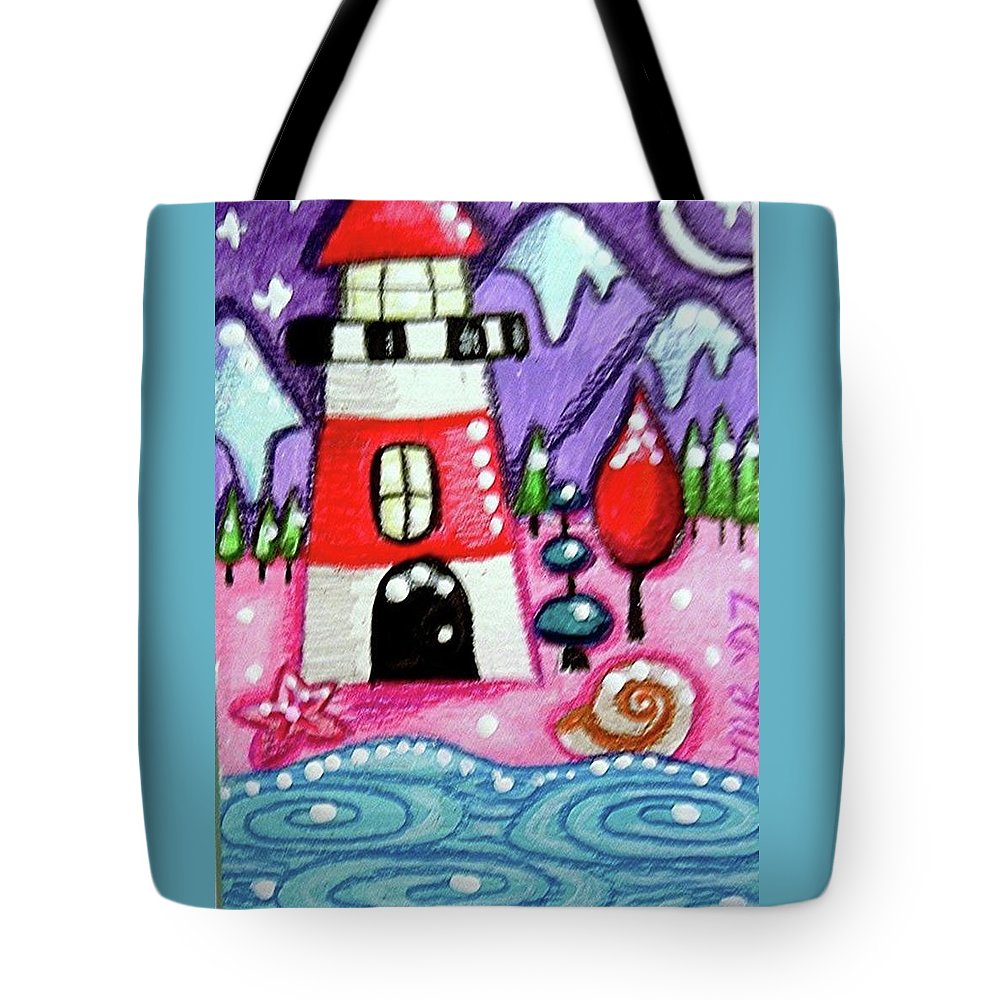 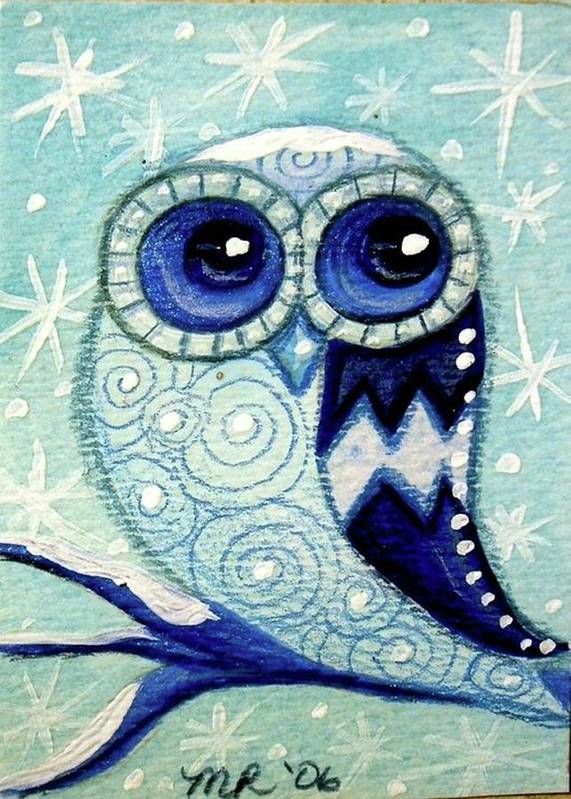 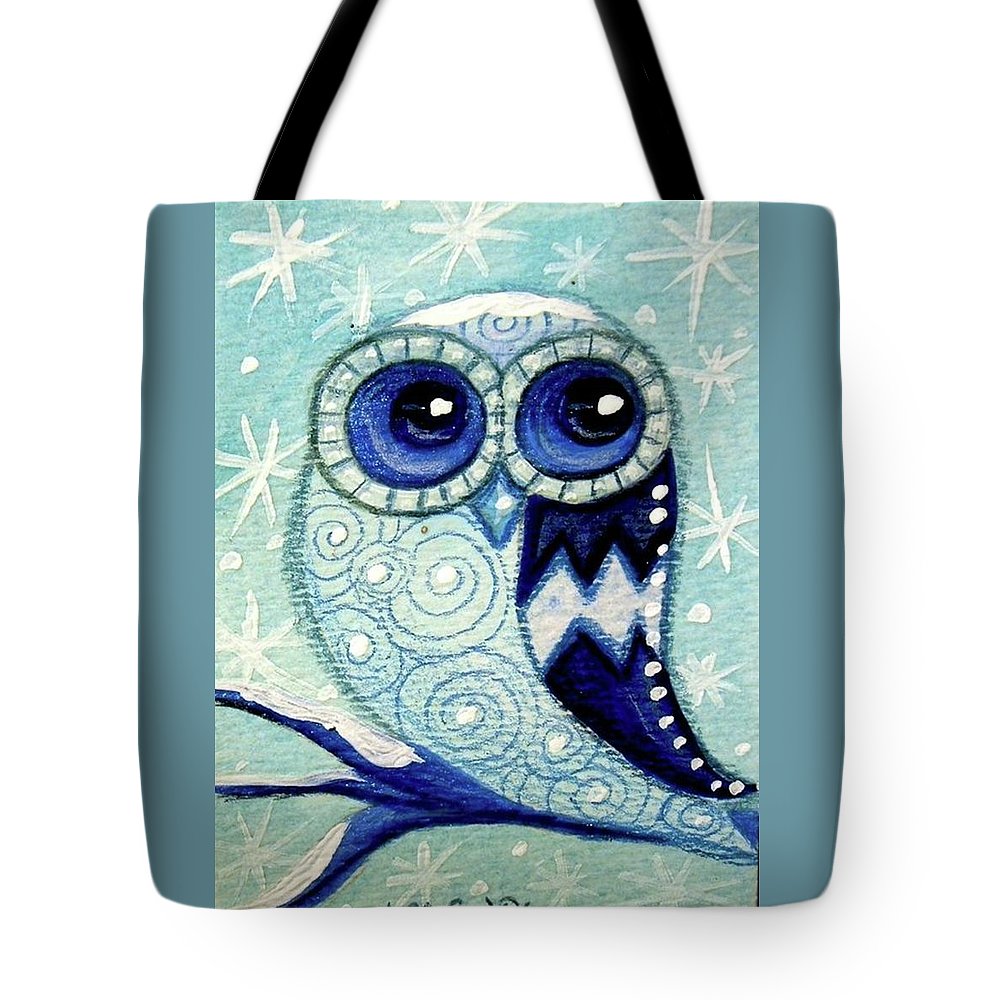 View all posts by bubblebathselfempowerment

Tips Appreciated for Helping to Grow This Site!

Thank-you so much for your consideration of a tip. We do not expect a tip and gladly share our knowledge for free, but if you feel you'd like to leave a tip it will help us in growing this site into our dream of helping empower you.

Follow Ideas and Advice for How To Live a Joyful and Empowered Life. on WordPress.com

Follow Ideas and Advice for How To Live a Joyful and Empowered Life. on WordPress.com